ATTENTION! - We no longer use the forums, all discussions and announcments now take place on discord: https://discord.gg/CyXyCWv 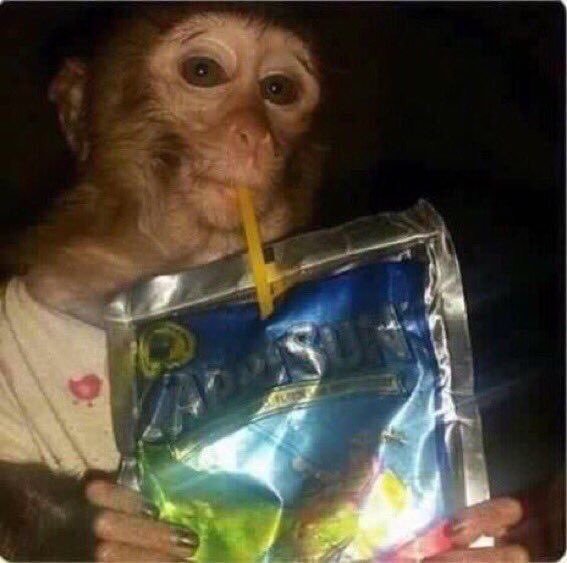 Most of the scientists were rescued successfully in the previous op, but the data was not found in the AO.

Our Satellite images were able to find a vehicle that took off during the fight, of which we assume was carrying the data. The intel from this vehicle revealed much more than we first expected. The vehicle returned to one of the outposts of the unknown PMC group from previous operations.

The PMC group (codenamed “Tiger”) and the militia that captured the scientists are connected and both of the forces seem to be holding the outpost.

Four important locations have been positioned out of this intel:

A research station, of which we do not know what they have inside.

2x Possible HQ compounds due to the activity that occurs around it.